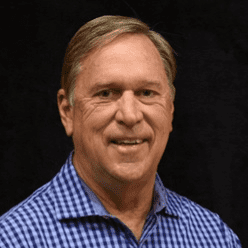 One Stupid Mistake: Smart Decision-Making in a Crazy World