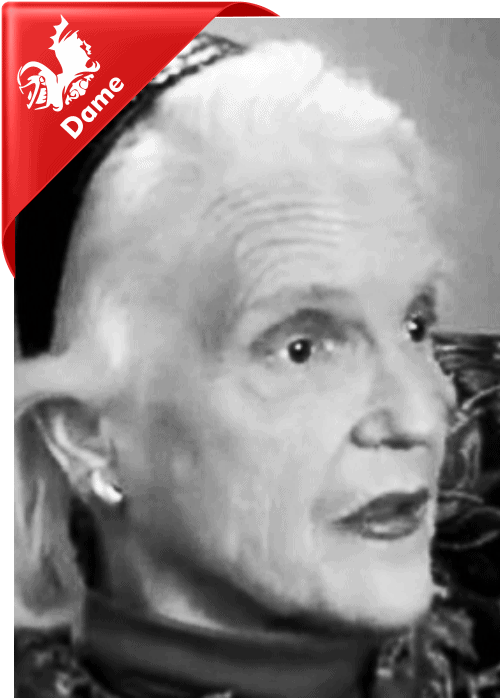 The Deliberate Dumbing Down of America

Exposing the Global Road to Ruin Through Education

Back To Basics Reform

Soviets in the Classroom

Charlotte Iserbyt is an American Patriot. Charlotte has served many years working for American Red Cross during the Korean War (Guam and Japan) and she worked with U.S. Ambassadors overseas (S. Africa and Belgium).

Charlotte is the founder Maine conservative Union/Guardians of Education for Maine and was an elected school board member. Charlotte is the former Sr. Policy Advisor for the U.S. Dept. of Education under the Reagan Administration – she was fired for leaking a key technology grant used to control curriculum nationwide.
National speaker on education and politics.

Author, Back to Basics Reform or OBE, Skinnerian International Curriculum, 1985, Soviets in the Classroom, America’s Latest Education Fad, 1985,
The Deliberate Dumbing Down of America, 1999 and updated/abridged 2011.
All of Charlotte’s work over the past 50 years is now located at her www.deliberatedumbingdown.com website. and found on You Tube.