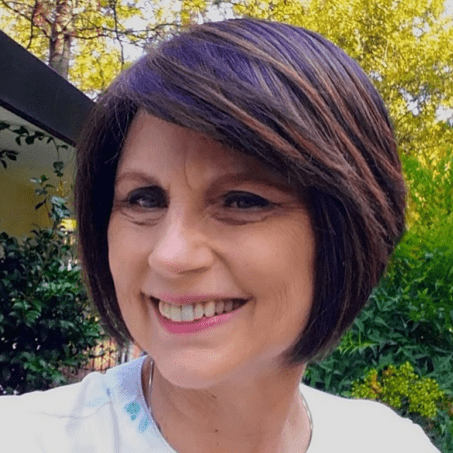 Cheryl Robbins spent her early childhood in Chicago Illinois and rural Indiana. Her father, who was a machinist, tool maker, and Iwo Jima Navy veteran, and mother, the first American born child of Lithuanian parents who fled Czarist Russia before the revolution in 1917, moved the family to San Jose California where she finished her grade school education and started college, married and had three children. As an Air Force family she, along with her husband and children lived throughout the Southwest and settled in the Far Northern college town of Chico California, where she lived for 32 years until 2015 when she moved to nearby Paradise, CA.

In her early career she studied developmental Psychology and in 1972 was invited to participate as a student in the Stanford Children’s Health Council, research program, Infant Demonstration Program, directed by Thomas Forrest, pediatric neurologist, clinical assistant professor of pediatrics at Stanford University, along with Magda Gerber, who created Early Childhood Development Programs at the University of California, Los Angeles; California State University, Northridge and Pacific Oaks College, Pasadena. The American pediatrician, author, T. Barry Brazelton was a frequent mentor in the program as well. She worked in private schools part-time while raising three young children in keeping with the wholistic needs of the family as taught by her mentors.

While in Chico California she was hired by the Tehama Co. Probation Department to write a grant , create and administer a court sanctioned family education and treatment program  with monies from California Assembly Bill 1833 Later, she re-located the grant to the Tehama Co. Dept. of Mental Health where she became a well-recognized local advocate for families wanting to successfully disengage from the criminal justice system.

Disillusioned with the general philosophy of family interventions at the time, and responding to the needs of her, now teen aged children, she slowly migrated from Social Work  to internet technology. Since 2005 Cheryl has been a  private E-commerce Consultant working remotely from her home in Paradise, CA.