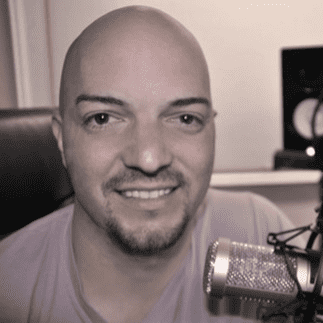 Chris Baucom previously of homegrownprepper.com and co-host of Remnant Radio Network has been a guest on numerous conservative broadcasts sharing insightful perspectives on geopolitics, science, technology and world events as they relate to bible prophecy.

He feels called to continue in service to the LORD’s Kingdom through a book he’s working on, a new blog, Christ-centered articles and a presentation under construction to bring it all together as a place from which the Body of Christ can benefit. He continues to do guest appearances with Host Steven Menking of On the Objective and plans to launch a future podcast with Christ at the center.

Although Chris has held numerous professional positions throughout his career including business ownership, it was not until 2012 when his calling from the LORD placed him on a path and eventually into a position as a faith based professional and contributor to major conservative political discourse around the United States. Chris was raised in Charlotte, NC and graduated from the University of North Carolina at Chapel Hill.