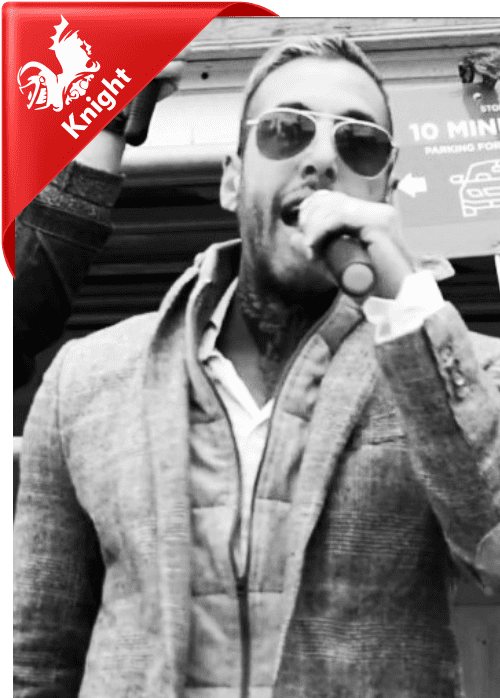 Christopher Saccoccia (pr. Sack-oshia) , better known as Chris Sky is a name becoming well known internationally as an architect and builder of a growing “Universal Non-Compliance”. Italians are known for their construction and design skills, from their ancestral homeland near ancient Rome to modern-day architecture. They can be loud enough too. Chris actually is a designer, builder, and marketer of luxury homes, actively involved in the family business. He knows history too, and he isn’t about to see some of its darker aspects being repeated. He’s a fighter against oppression, deception, and much more.

Chris has been hacked, arrested, detained, ticketed, and slandered for his Covid awareness activism. He’s even literally had his ‘wings clipped’, being placed on the international no-fly list. As if that’s not enough wrongful punishment for one guy just seeking freedom and free speech, he was also placed on the “terrorist watch list”, yet he has never even committed a crime?