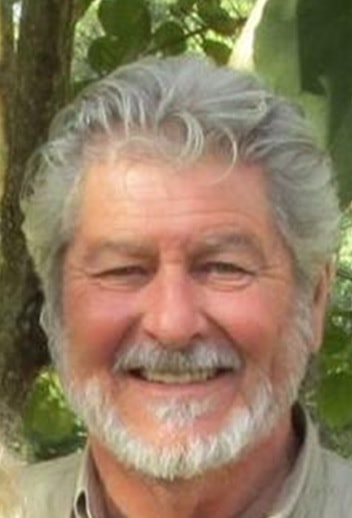 During his early acting career, his many TV appearances covered the spectrum

From  CBS’s ‘The Four Seasons’, ABC’s ‘General Hospital’ and ‘One Life to Live’ to classic series such as ‘Night Gallery’, ‘Hawaii 5-0’, ‘Houston’ and ‘The Bold Ones’.

A Familiar face from His numerous commercials, including Miller Bear, Ford Trucks,

Westclox, Hanes Panty Hose, and Revlon, for whom he was the first Male Spokesman.

Christopher is a graduate of The Professional Theater Workshop. He also studied with renowned acting coach, Jeff Corey. And with Jack Lucarelli at the James Best Acting Workshop.

He is also the Owner of Duma African Safaris, guiding photo Safaris to Africa since 1987, For Information – www.DumaAfricanSafaris.com