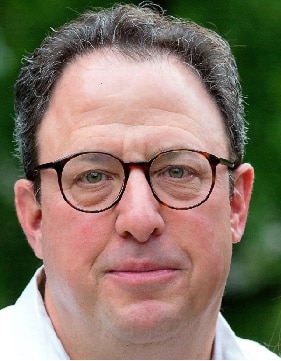 Christopher Whalen is a Wall Street insider who understands the intersection of politics and finance, and is known for telling his readers the truth. He has worked in politics, at the Federal Reserve Bank of New York and as an investment banker for more than 30 years. Considered one of the most incisive and thoughtful financial analysts on Wall Street, Christopher coverers a wide range of subjects from banking to housing to global economics and the Federal Reserve. He is the author of three books Inflated (2010), Financial Stability (2014) and Ford Men (2017). Christopher publishes the blog “Washington & Wall Street” and contributes to many other publications and appears in media outlets including CNBC, Bloomberg and The Wall Street Journal.