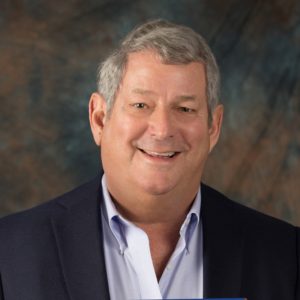 I was born in Jacksonville Florida. After high school I enlisted in the Navy and served on the aircraft carrier Shangri-La and later the John F. Kennedy. While on the Shangri-La I served with my older brother Fred, and together we were deployed to the Gulf of Tonkin during the Vietnam War.

I was on board the Shangri-La when it was decommissioned at the Boston naval shipyards. When my tour of duty ended I chose the Boston area over Florida. I settled in the town of Salem Massachusetts where I have a wife and two children. At an early age I was able to see spirits and on occasion hear them speak. It was until after my mother passed away that I learned that she and her mother were both mediums.

After retiring from the Salem Police Department 10 years ago I have actively use my gift to communicate with those on the other side to bring peace and healing to many people around the world. My abilities were put to the test on and A&E special titled “Psychic Search”. I have authored two books “The Everything Guide to Evidence of an Afterlife” and “The Psychic Cop”. I have assisted Police Department’s around the world by connecting with murdered and missing person victims.