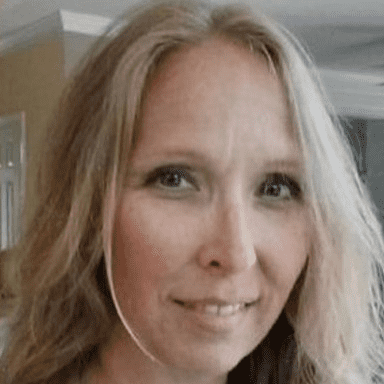 The 20 Women who shaped January

Cindy Chafian is quite an active woman amidst several important current events and others within in our recent past. Her personal mantra might well be “A good woman’s work is never done”. But clearly, there’s still lots to be done and only a certain few are taking action and putting the rubber to the road while others are still contemplating, just talking about it or doing nothing at all.

As a mother and a wife hailing from Hampton Roads Va., Cindy has been responsible for founding The Mommy Lobby and being quite active within The Coalition to Defend America. Her latest project FEC United addresses Every good mom knows how to put together a great party and Cindy was even involved in the early planning of one that took place in Washington DC on Jan 6th, 2021.

Heractivities today are presently focused on promoting, road managing and spreading the story and wise words of Pastor Artur Pawlowski. A man now well known for most vocally and virally casting out tyrannical covid bylaw and police officers from his church in Calgary, Alberta. He’s a man who hasbeen fined, arrested and even jailed for the (Emergency Measures Act) crimes of feeding the homeless, conducting church services and preaching the Gospel of Jesus Christ. Is this the beginning of a new “Coviet Union” or the biggest battle in the wild world of spiritual warfare?

This also isn’t the first time a Polish warrior has come from a foreign land to help America fight oppressive tyranny. One of George Washington’s top strategic commanders and noble patriot allies was General Casimir Pulaski. A great military man considered to be the father of the American Cavalry. His victories are honored and cited with many accolades including the naming of a far-reaching NYC bridge.

Today, Pastor Art rallies and inspires us to embrace that in this battle, there is no bridge too far… and an even bigger victory is ours to be had by crossing the bridge of faith and closely following the battle plans laid out by our Savior, at His Cal-vary.