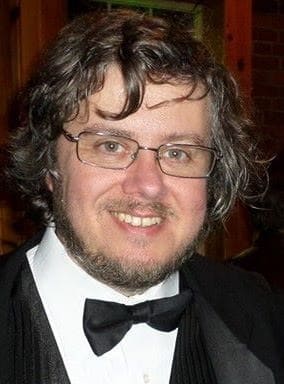 Former newspaper editor Cody Knotts risked his life to bring down a corrupt District Attorney who was the chief suspect in a double homicide; he also helped free three men who were wrongly accused of murder.  His Eagle Scout project was one of the inspirations for “Scouting for Food.”  Cody ran for State Legislature twice in Pennsylvania and helped numerous candidates win office in State and Local government. He has directed four feature films, including Pro Wrestlers vs. Zombies, starring Roddy Piper, and KecAksburg, which is currently in production.