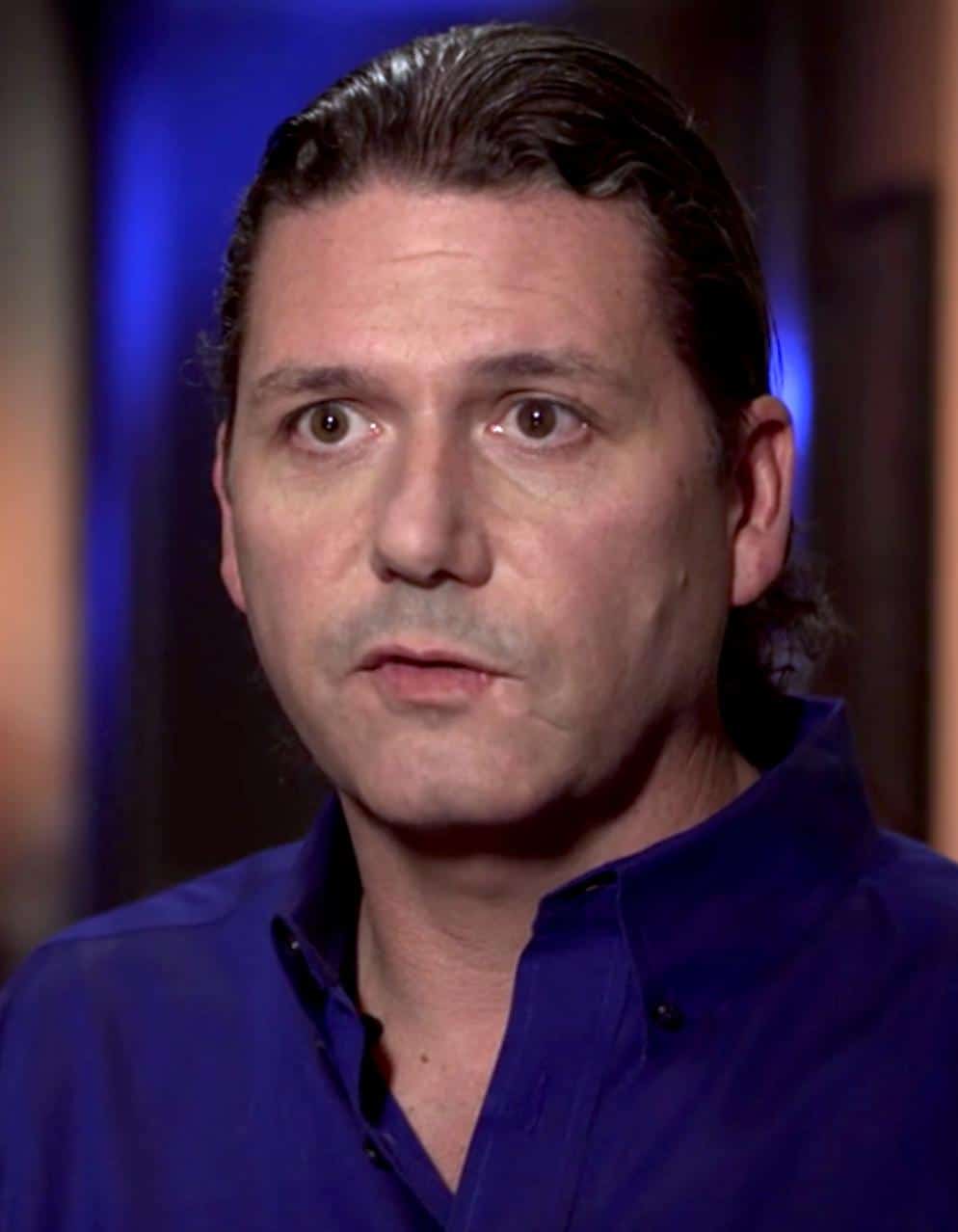 Identified as an intuitive empath (IE) with precognitive abilities, Corey Goode was recruited through one of the MILAB programs at the young age of six. Goode trained and served in the MILAB program from 1976-1986/87. Towards the end of his time as a MILAB he was assigned to an IE support role for a rotating Earth Delegate Seat (shared by secret earth government groups) in a “human-type” ET Super Federation Council.

MILAB is a term coined for the military abduction of a person that indoctrinates and trains them for any number of military black ops programs.

Goode’s IE abilities played an important role in communicating with non-terrestrial beings (termed “interfacing”) as part of one of the Secret Space Programs (SSP). During his 20 year service he had a variety of experiences and assignments including the Intruder Intercept Interrogation Program, Assignment to the ASSR “ISRV”– Auxiliary Specialized Space Research, Interstellar Class Vessel, and much more. This all occurred in a “20 and Back” agreement from 1986/87-2007 with recall work until the present day.

Goode now works in the information technology and communications industry with 20 years’ experience in hardware and software virtualization, physical and IT security, counter electronic surveillance, risk assessment, and executive protection, and served in the Texas Army State Guard (2007-2012), C4I (Command, Control, Communications, Computation & Intelligence). The time in the Texas Military Forces was unrelated to the Secret Space Program Service.

Goode continues his IE work now and is in direct physical contact with the Blue Avians (of the Sphere Being Alliance) who have chosen him as a delegate to interface with multiple ET Federations and Councils on their behalf, liaison with the SSP Alliance Council, and to deliver important messages to humanity.