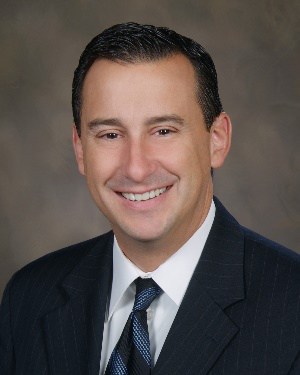 Known primarily by his online nickname, ”Turd Ferguson”, Craig Hemke has been involved in the securities industry for nearly 25 years after earning a BS in economics from the University of Nebraska. Though otherworldly in his ability to forecast short term movements in the prices of gold and silver, The Turd is NOT a soothsayer, a psychic or a witch. After all these years, he simply has a decent handle on the forces at play in the precious metals “markets”.