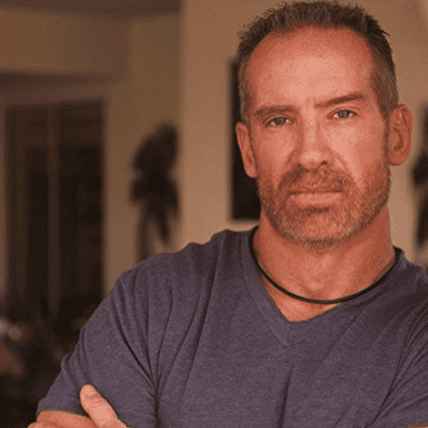 Craig Sawyer, AKA “Sawman,” grew up near Houston, TX and got his tactical start in the U.S. Marine Corps. He quickly transitioned to the U.S. Navy to pursue high-level Special Operations as a U.S. Navy SEAL. As an Operator at SEAL Team One, Craig gained critical combat experience in Desert Shield and Desert Storm resulting in decoration for “Heroic Service”.

After serving in the Navy, Craig signed on as one of the “Original 33” Federal Air Marshals, who were in place prior to the 9/11 attacks against the U.S. Craig remained there for 5 years reaching the management rank of J-Payband ATSAC (GS-14). At that point, Craig began contracting in the various combat zones, running tactical teams and protecting high-level U.S. Dignitaries.

In April 2017, Craig launched Veterans For Child Rescue – which is a task force of senior veterans of the counter-terrorist, intelligence, federal law enforcement, international counter-poaching and film & television communities who are dedicated to expose and help combat abusive child sex trafficking rings in order to create a brighter future for the children.