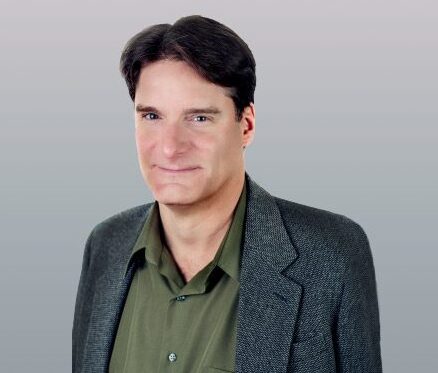 In addition to his scholarly work in apologetic theology, Cris D. Putnam is a bestselling co-author of two recent books with co-author Thomas Horn: Petrus Romanusand Exo-Vaticana as well as a contributor to the compilation Pandemonium’s Engine: the Rise of Transhumanism. His latest book The Supernatural Worldview:Examining Paranormal, Psi, and the Apocalyptic argues that naturalistic materialism is waning in the midst of “the paranormal paradigm shift.” The book presents ground breaking new evidences supporting the biblical worldview replete with miracles, angels and demons.

He holds a Master’s degree in Theological Studies, a Bachelor of Science degree in religion and mathematics as well as a certification in Christian apologetics. He has a certificate in parapsychology from the Rhine Research Center and is registered as Parapsychological Field Investigator with The Office of Paranormal Investigation. He is a lifetime member of the Koinonia Institute a multidenominational Christian think tank.

Cris is recognized for his expertise in the area of biblical prophecy and other prophetic traditions. In that regard, he has been interviewed as an expert for Countdown to Apocalypse which aired in Fall of 2012 on The History Channel and in several recent documentary films including The Last Pope? and Watchers 7 with LA Marzulli and the soon to be released Inhuman: the Transhuman Agenda.