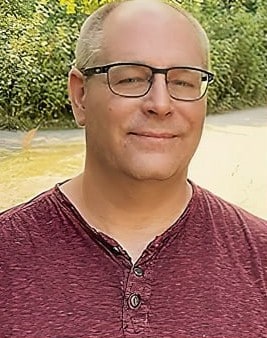 Cris is a 25 year communications professional. Like many people, Cris has seen a disturbing rise in the assault on free speech and free exchange of ideas. Cris’s focus is on exposing the manipulation of our government’s public facing communications. Cris intends to pull back the curtain and reveal this propaganda until he can no longer do so.

Cris is a member of Take Action Canada, was a producer and writer for Will Dove’s ‘That Friday Show’ and is on the team that created the Justice for the Vaccinated campaign.

Cris’ first video that was widely shared can be found here at WonNation.ca