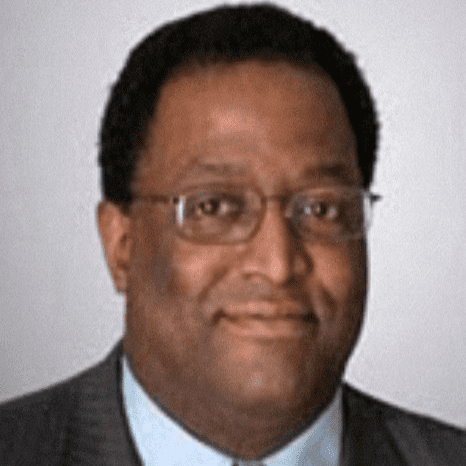 Vaccines Are Dangerous – A Warning To The Global Community

Curtis Cost holds a BA from Vassar College and and an MBA from Northwestern University’s Kellogg School of business. He served as a research assistant during undergrad studies and graduate school. His background includes corporate sales, marketing, and management.

He is the author of; What is safe sex in the age of AIDS?… If you only knew what they aren’t telling you.. He was nominated for the best new author of the year by The National Black Achievement Awards. He is also the author of the first edition of Vaccines are dangerous – a warning to the Black community, and now more than ever, a warning to all of us.

Curtis has been interviewed by The New York Times, Gov. David Patterson, Tony Brown’s Journal, The Village Voice, and several other prominent newspapers and magazines. He has been a member of Rev. Al Sharpton’s Harlem AIDS awareness initiative and is now a community outreach consultant working with Robert. F Kennedy Jr. to promote vaccine awareness through The Children’s Defense Fund. He is an active lecturer speaking at colleges, universities, and many church groups.

He is the author of Vaccines are Dangerous, reprinted in 2010, and has been espousing that message aggressively since the 1990’s, for almost 30 years. He originally felt it was important to educate the vast majority of under informed members of The Black and Hispanic minority communities as to the dangers of vaccines.

Now more than ever, people of all colors, races and creeds must realize that despite the abolition of slavery, we are all still at risk of being slaves to the ambitions of New World Order Globalists. Regardless of the color of our skin, or our fur, … in their eyes we are all equal opportunity “useless eaters”, lab rats, guinea pigs and disposable objects. All of us being equally subjected to reckless experimentation and de-population schemes within their global laboratory and evil minds.