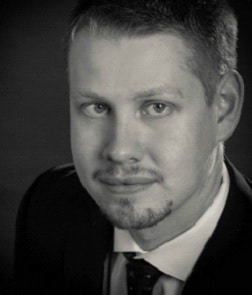 He has written for over a dozen news outlets, including the Huffington Post, frequently speaks at major events around the country, and has appeared on numerous radio and TV shows. As TRI’s Executive Director, he has presided over the Tax Revolution Institute’s First Amendment Alliance to protect nonprofit free speech, spearheaded the launch of the Audit the IRS initiative, and is currently lighting the brushfires of a tax revolution.