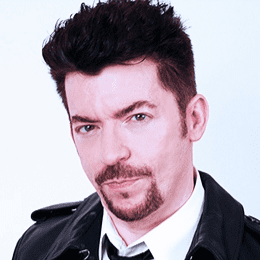 Dark Journalist is an independent journalist and filmmaker who coined the term
“dark Journalism” to introduce crucial areas of research and investigation that the mainstream media refuses to touch.

Dark Journalist served as Host of The Secret Space Conference in Austin Texas. He also invites aspiring citizen journalists and the naturally inquisitive to join his Reddit AMA Sessions enjoyed by thousands.

Some of the topics that Dark Journalist covers include:

…his work over recent years on the assasinations of President John F Kennedy and
Senator Robert Kennedy set the bar for truth-research and think-piece journalism.

He has appeared on HBO Vice, Coast to Coast AM,
the Hagmann Report, Caravan to Midnight with John B Wells and many others.