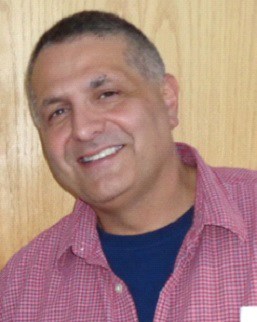 Dave Gahary was born and raised in New Jersey. He enlisted in the U.S. Navy at 19 y/o and served aboard the USS Skate (SSN-578), a nuclear-powered fast-attack submarine as a nuclear propulsion plant operator. He finished up his formal studies at the University of Arizona in Tucson and Monmouth University in New Jersey. He was a terrestrial radio talk-show host for many years, on stations in New Your, New Jersey and Pennsylvania, including WBAI, part of the Pacifica Radio Network. He met Phil Tourney in 2010 and they embarked on this project to bring a new book about the attack on the USS Liberty and its aftermath to a wider audience via a full-length feature film. Dave was born in 1960, has three sons, and resides in the Florida Panhandle in Crestview with his wife and 10 y/o son.