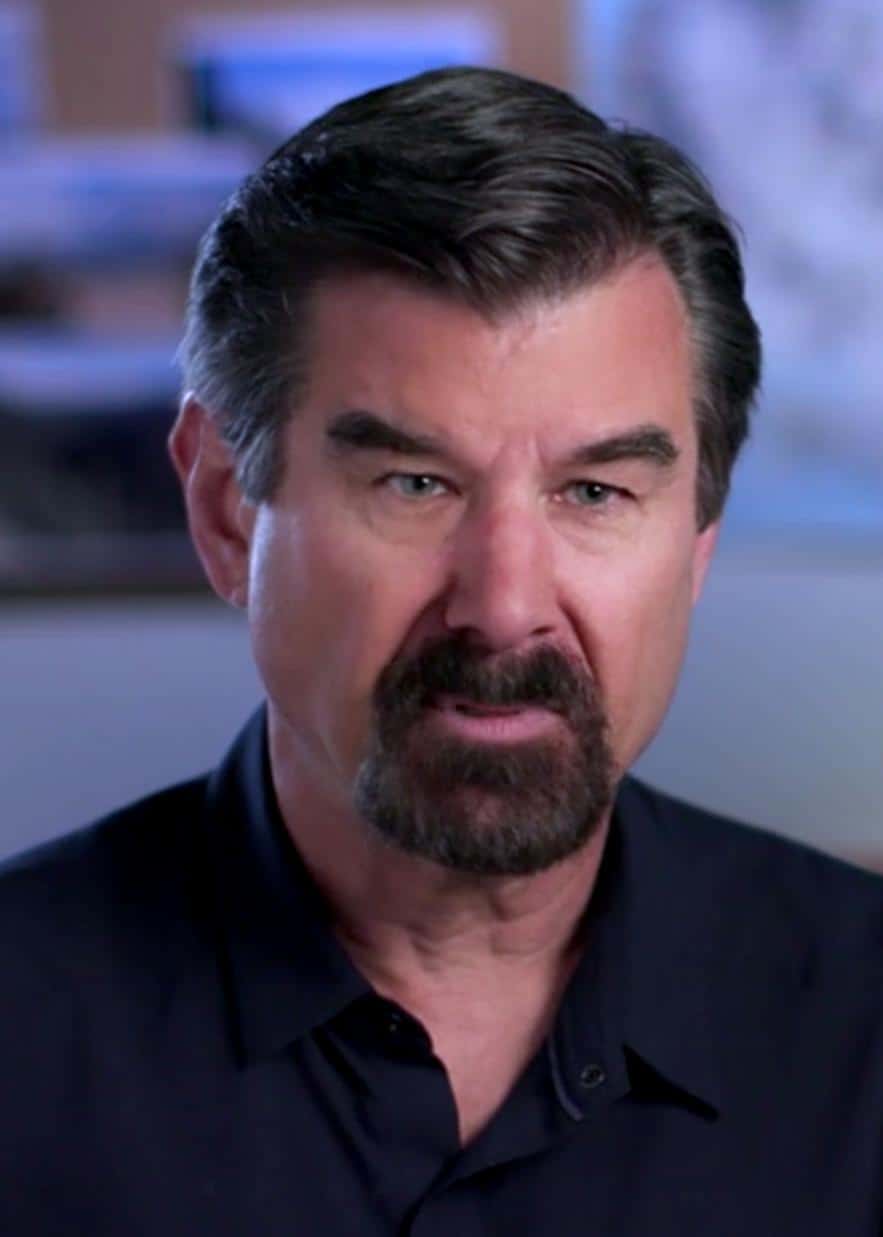 Dave Paulides received his undergraduate and graduate degrees from the University of San Francisco, and, has a professional background that includes twenty years in law enforcement and senior executive positions in the technology sector. In 2009 he was approached by a National park Ranger and told of a series of disappearance in parks in the U.S. The ranger told him that the cases were unusual and facts surrounding them did not make sense. This led to Dave investigating the facts and eventually writing four books on the topic, Missing 411.

Dave has been on several national news broadcasts and has been interviewed hundreds of times about the unusual disappearances of people in parks and forests.