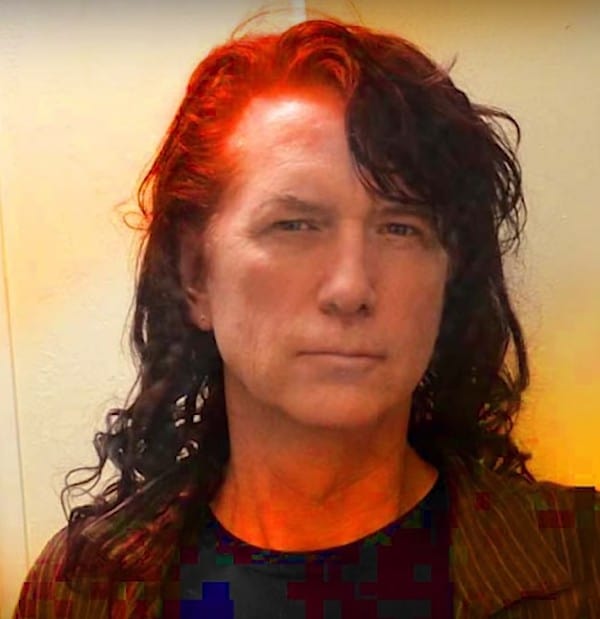 Commercial artist David Dees began his art career in the chaotic world of advertising illustration, painting realistic airbrush art for New York and Chicago advertising agencies in the early 80s. Then a move to Los Angeles introduced him to the entertainment industry where for 20 years he freelanced to most all the major movie studios, Paramount Studios, Hanna Barbera, and Disney Home Video, illustrating DVD and video packages, store displays, and the occasional movie poster.

In the 90’s phasing into children’s book illustration and cartooning Dees enjoyed a long run with Sesame Street magazine, Family Home Entertainment, and TIME Magazine for Kids. But in 2003 when he became fully awake to the New World Order Zionist agenda he now spends most time fighting back with his own brand of activist political artwork and social commentary, and has created a large audience on the internet for the nearly 600 hard hitting and comical art pieces alerting people to GMOs, chemtrails, and the myriad of weaponized facets of attack the bad guys inflict upon us.

Today, he continues the political art attack, all the while designing and illustrating covers for authors of health, political, fiction and non-fiction books.

His site DDees.com offers a look into galleries of images you may enjoy.