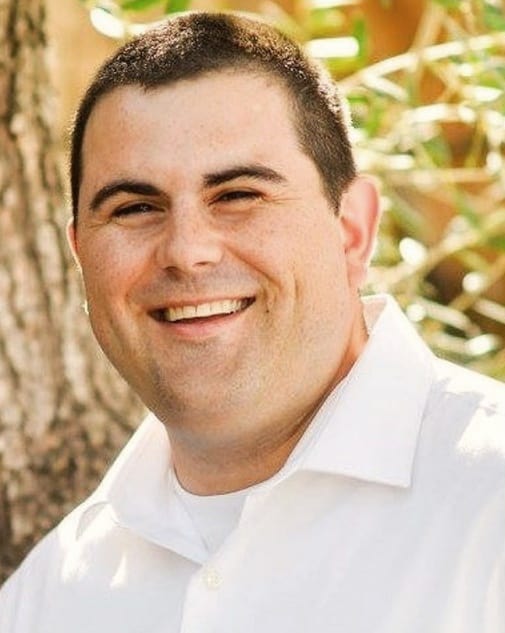 David Giglio is running as a Republican in California’s 16th Congressional District against Democrat Representative Jim Costa. DavidForTheValley.com Former public-school teacher turned small business owner who resides in Madera, California with his wife Linda, a nurse practitioner. After his teaching tenure, he opened a small business where he sells sports collectibles. David believes it has never been more important to stand up against the rise of the radical policies spewing from Democrats in Washington.

His positions are common sense driven. When elected to Washington, he promises to work tirelessly to ensure that the voices of the people of the Central Valley are finally heard. He also aims to deliver on the Valley’s priorities including water, the economy, and education. Unlike many in office, David understands the true meaning of a representative and believes that the people know what is best for them, not politicians.

“Our fight is not about being a Democrat or Republican. Our fight is about putting the people of the Valley first. At one time, Rep. Jim Costa, led this fight, only to have lost his way. While Costa continues to present himself as a champion for the Valley, his voting record tells the story of a career politician who is controlled by Nancy Pelosi and the DC Establishment. The time for change is now. The great people of the Valley deserve more. Sixteen years is long enough. It is time to send Rep. Costa home. It is time to “Fight for the Valley!”​