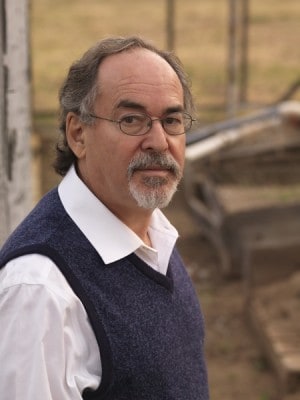 David Horowitz was one of the founders of the New Left in the 1960s and an editor of its largest magazine, Ramparts. He is the author, with Peter Collier, of three best selling dynastic biographies: The Rockefellers: An American Dynasty (1976); The Kennedys: An American Dream (1984); and The Fords: An American Epic (1987). Looking back in anger at their days in the New Left, he and Collier wrote Destructive Generation (1989), a chronicle of their second thoughts about the 60s that has been compared to Whittaker Chambers’ Witness and other classic works documenting a break from totalitarianism. Horowitz examined this subject more closely in Radical Son (1996), a memoir tracing his odyssey from “red-diaper baby” to conservative activist that George Gilder described as “the first great autobiography of his generation.”

Horowitz is founder of the David Horowitz Freedom Center (formerly the Center for the Study of Popular Culture) and author of many books and pamphlets published over the last twenty years. Among them: Hating Whitey; Unholy Alliance: Radical Islam and the American Left; The Professors: The 101 Most Dangerous Academics in America; and The End of Time.

Horowitz is now publishing The Black Book of the American Left, a multi volume collection of his conservative writings that will, when completed, be the most ambitious effort ever undertaken to define the Left and its agenda. The Left In Power: Clinton To Obama, the seventh volume of this projected nine volume work, has just appeared. (For information on The Black Book of the American Left, click here.) His new book, Big Agenda: President Trump’s Plan to Save America, was published by Humanix Books in January, 2017.