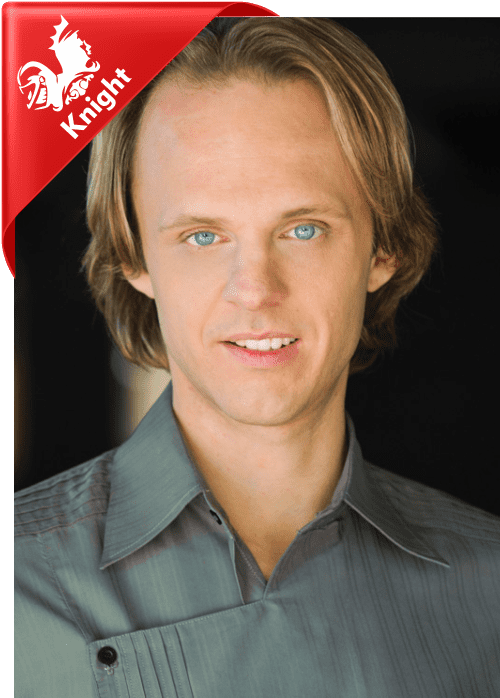 David Wilcock is a double New York Times best-selling author, a Consulting Producer and regular guest on Ancient Aliens, and the host of two weekly television shows on Gaia – Cosmic Disclosure and Wisdom Teachings. David is also developing a major motion picture with the A-list screenwriter Jim Hart, the primary author of Contact. David has had extensive contact with a variety of insiders who work in highly classified programs, and has worked for 20 years to share their testimony online.

David’s book Financial Tyranny has had over 2.2 million unique reads online, and exposes the dark secrets of the so-called Illuminati. His scholarship crosses over into advanced science, ancient civilizations and new paradigms of matter and energy. David has recorded and studied his dreams on a daily basis for over 23 years, and has had direct contact with the spiritual forces behind the UFO phenomenon. He possesses a stunning facial and astrological similarity to the noted American psychic Edgar Cayce, and has similar intuitive talents.