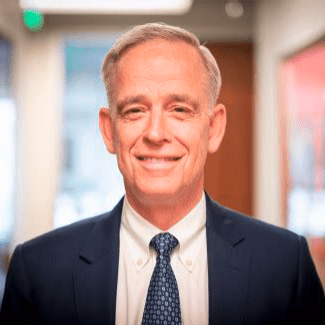 Dean Reuter is General Counsel, Vice President & Director of the Practice Groups of the Federalist Society for Law and Public Policy. He has served in two federal government agency Offices of the Inspector General, as Counsel to the Inspector General and Deputy Inspector General, responsible for policing the use of federal funds granted and contracted through those agencies. As such, he helped conduct and oversee criminal investigations across the country. He is the principal author of the non-fiction book, The Hidden Nazi: The Untold Story of America’s Deal with the Devil, and editor of Liberty’s Nemesis: The Unchecked Expansion of the State and Confronting Terror: 9/11 and the Future of American National Security. He was appointed by the President and served as Vice-Chairman of the Board of Directors of the Corporation for National and Community Service, and currently serves as an appointee on the U.S. Commission on Presidential Scholars. He is a graduate of Hood College (BA with Honors) and the University of Maryland School of Law.