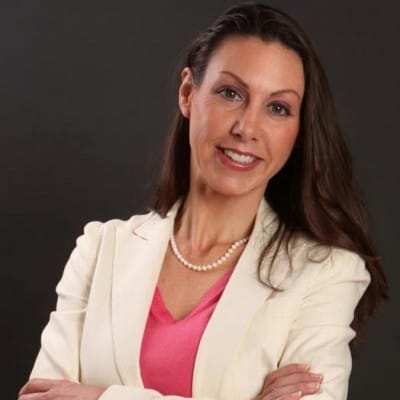 Debbie Bacigalupi was born in Redding, Calif., and now lives in San Carlos. She attended Notre Dame de Namur University where she earned a bachelor’s in business and a master’s in business administration.

Bacigalupi is a businesswoman and biotech consultant. She’s a certified meeting professional and a certified sommelier.

Her mother’s family owned the first grocery stores in Oakland and her father’s family opened the Bank of Italy, a Bay Area bank that helped immigrant businesses.

She also believes in responsible gun ownership and plans to support laws that uphold the Second Amendment and keep guns out of the hands of anyone with a history of criminal behavior, substance abuse or mental illness.

Currently Bacigalupi is co-producing a documentary about the impact of stringent regulations on farmers and ranchers, as well as video stories about the removal of vital dams across the United States.