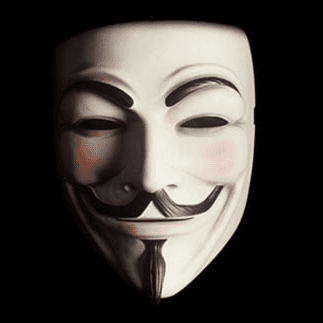 What I wanted to discuss was what I witnessed in the first week of the Ammon Bundy trial. I also want to discuss being kicked out of the federal courthouse for trying to report this to the federal US Marshals.

I’ve been to the majority of all the hearings and seen the way the judge is biased and abrasive and how she treated the defendants and their attorneys compared to the prosecuting attorney’s. She changes from Jekyll to Hyde when the jury is in the room and when they leave. I ran down to Portland to go to the very first hearing. Right before they allowed people to go into the courtroom they allow the media to go which cut out the public. But I’ve been to almost all the hearings after.

The false narrative that the media puts out. And how the only two news sources allowed in the public courtroom are OPB and Oregonian. All the other media has to go to the Overflow room.