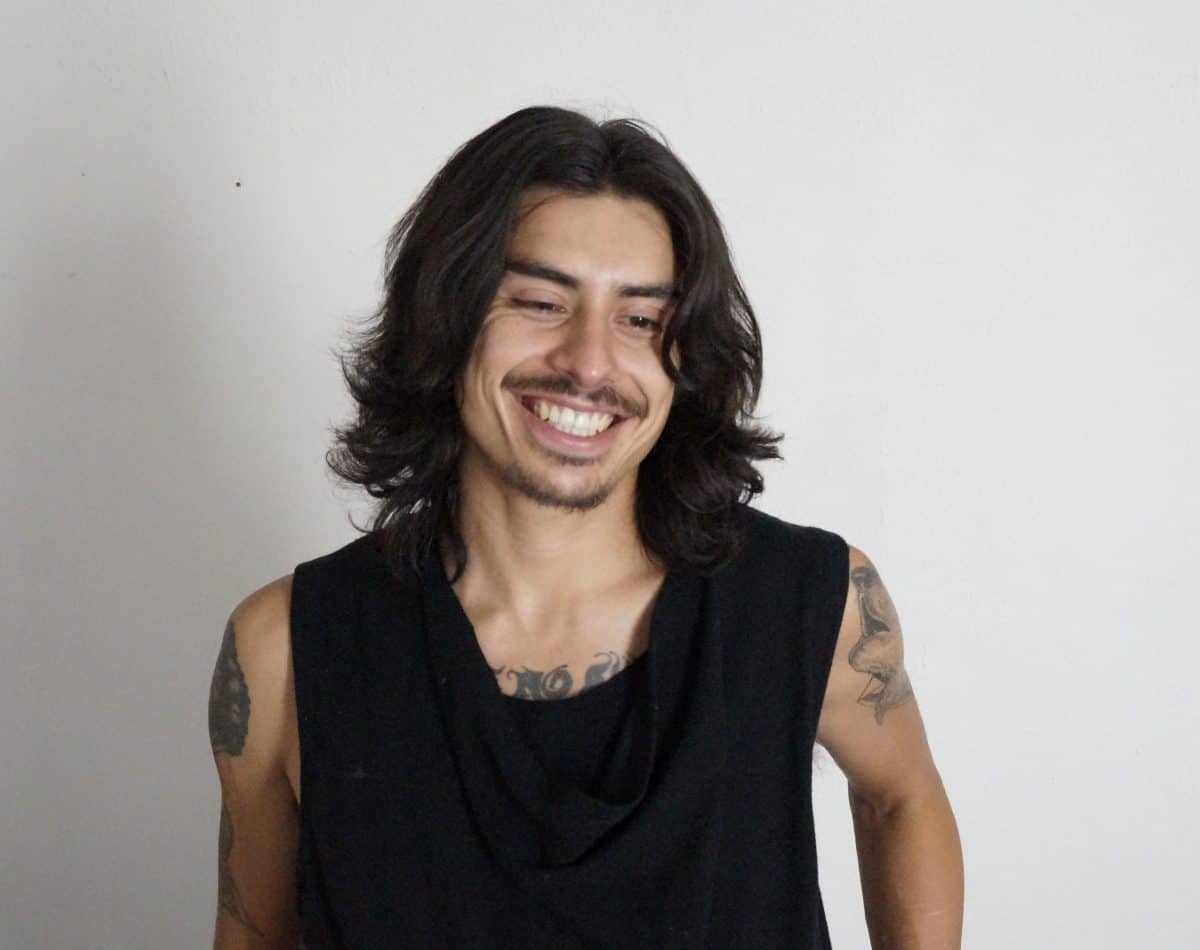 Derrick Broze is a freelance investigative journalist and activist based out of Houston, Texas. In 2010 he co-founded the activist community The Houston Free Thinkers. With the Free Thinkers, Broze has organized and participated in mass marches, rallies, and awareness building campaigns throughout Houston. The HFT community is now recognized globally for their initiatives in the community as much as the street. Broze has also organized community gardens and events focused on sustainability. Their work has been featured on all of Houston’s local media, as well as national media.

Broze has proven himself as an effective organizer in both the activist and musical worlds. He is partner in Visionary Noise, a booking collective in Houston that organizes concerts and benefits for local causes. Broze has also helped VN host a twice-yearly music, arts, and activism festival that brings an average of 1,000 people from around Texas and beyond.

Since 2013 he has worked with several press organizations as a freelance writer and journalist. His work on the Silk Road Trial, Occupy Houston, StingRay surveillance, and other important topics has been featured on InfoWars, Al-Jazeera, RT, The AntiMedia, Ben Swann, Mint Press News, The Liberty Beat and more. He also does freelance work for KPFT 90.1 in Houston, as well as a Houston area bilingual magazine. He also founded The Conscious Resistance Network, a media organization that focuses on politics, spirituality, music, and more. He has recently Co-Authored the book “The Conscious Resistance: Reflections on Anarchy and Spirituality”.