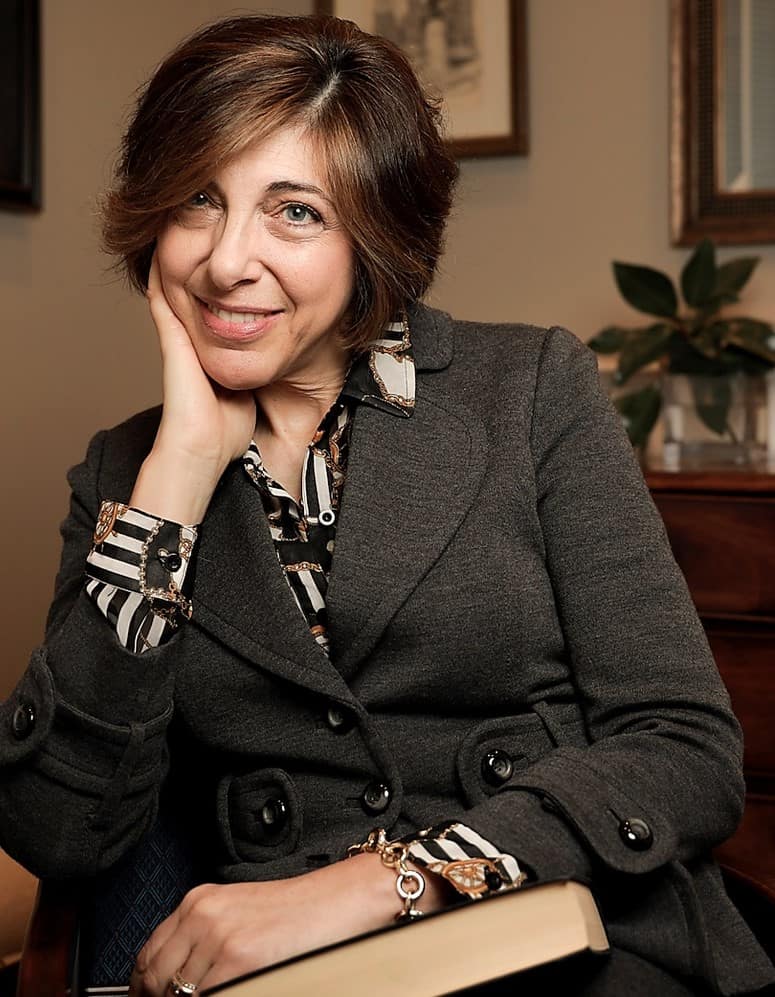 The Red Thread: A Search for Ideological Drivers Inside the Anti-Trump Conspiracy;

The Rebuttal: Defending American Betrayal from the Book-Burners;

The Death of the Grown-Up;

Diana West is an award-winning journalist and the author of The Red Thread: A Search for Ideological Drivers Inside the Anti-Trump Conspiracy (Center for Security Policy Press, 2019), American Betrayal: The Secret Assault on Our Nation’s Character (St. Martin’s Press 2013) and The Death of the Grown-Up: How America’s Arrested Development Is Bringing Down Western Civilization (St. Martin’s Press 2007). In Fall 2013, West brought out a companion volume to American Betrayal titled: The Rebuttal: Defending American Betrayal from the Book-Burners, which includes essays by Vladimir Bukovsky and M. Stanton Evans, among others.

Honors include one of Newsmax’s 50 Best Conservative Blogs; the Hero of Conscience Award from the American Freedom Alliance; and the Center for Security Policy’s Mightier Pen Award. Both American Betrayal and The Red Thread have been showcased at The Pumpkin Papers Irregulars Dinner, a club of intelligence experts and writers that meets every Halloween in Washington, D.C.

A journalist since graduating from Yale, West began writing a weekly newspaper column at  the Washington Times, where she also wrote editorials under Editorial Page Editors Helle Dale and the late Tony Blankley. The column soon went into syndication with Scripps-Howard, and later the Newspaper Enterprise Association of United Media. The column would be nationally syndicated for 15 years. A collection of West’s columns came out under the title, No Fear: Selected Columns from America’s Most Politically Incorrect Columnist (Bravura Books).

West is also one of 19 co-authors of Shariah: The Threat to America, a publication of the Center for Security Policy.

West’s work has appeared in many publications and news sites including The American Spectator, Breitbart News, The Daily Caller, Dispatch International, The Epoch Times, Family Security Matters, Gates of Vienna, Manhattan, Inc., M, Inc., National Wildlife Magazine, The New Criterion, The Public Interest, The Wall Street Journal, The Washington Times, The Washington Post Magazine, The Weekly Standard, and her fiction has appeared in the Atlantic Monthly. She has made numerous television, documentary and radio appearances, and addressed audiences including at the American Legion, the Danish Parliament, the Heritage Foundation, the Hudson Foundation, ICON, Institute for the Study of Strategy and Politics, Judicial Watch, the National Vietnam Veteran and Gulf War Coalition, the Naval War College, the Union League Club, and Yale.