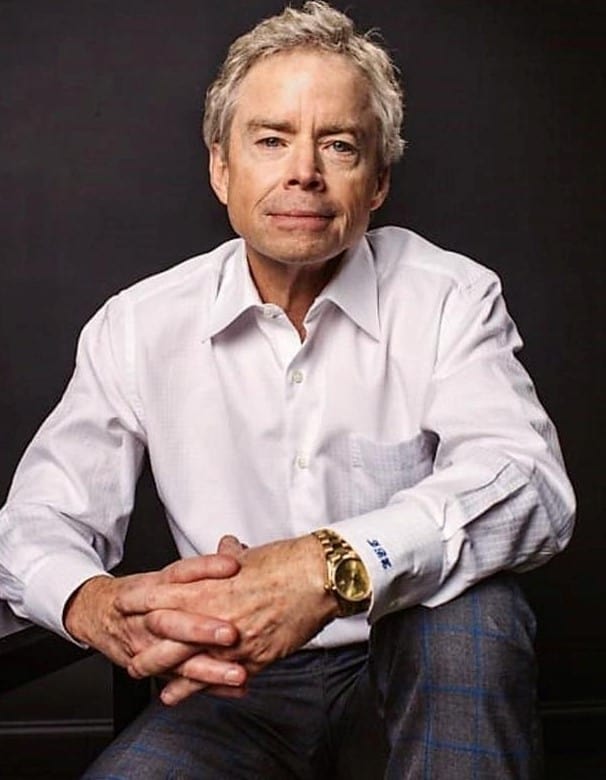 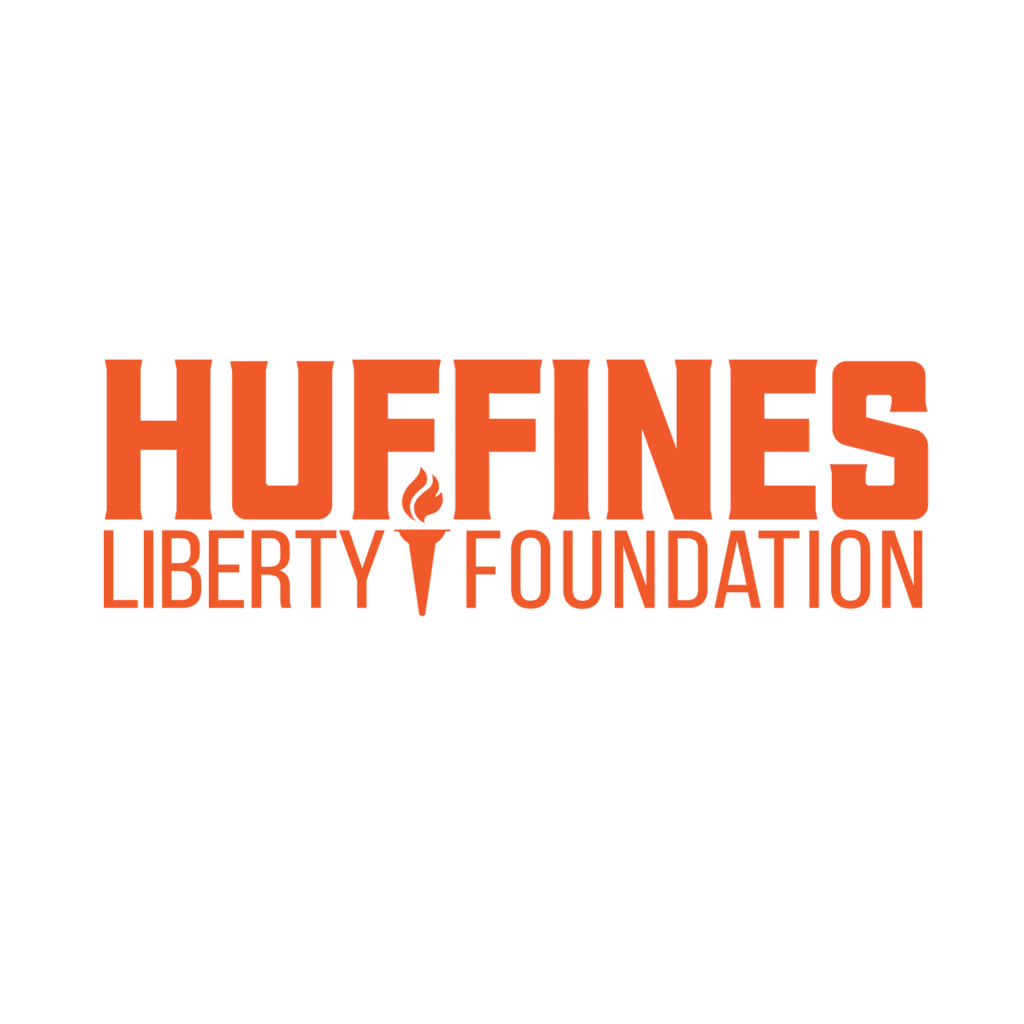 Don is a strong Christian and fought fearlessly for fiscal restraint and government accountability in the Texas State Senate while representing Dallas County’s District 16.

During his two legislative sessions, Don earned a reputation for being one of Texas’ most conservative lawmakers.

The only Texas state senator in history to never accept a penny of government money during his tenure, Don was disgusted by the corruption, backroom deals, and flagrant disregard for Texas taxpayers he witnessed plaguing the Austin swamp.

He is recognized for authoring legislation uncovering the largest government corruption scandal in Texas history: Don’s work resulted in eliminating a crooked and wasteful government agency, called Dallas County Schools, that stole tens of millions of dollars from Texas taxpayers.

Six people were thrown in prison after being exposed for their roles in the scheme.

During his time in office, Don also authored legislation supporting term limits, pro-life measures, constitutional carry, and school choice. The blue wave election of 2018 resulted in Democrats taking virtually all of Dallas County, including Don’s seat in the Texas Senate. Nevertheless, Don remained determined to intensify the fight against harmful left-wing policies statewide and in the governor’s office.

Don was born and raised in Dallas alongside his three brothers, where he learned the value of a hard day’s work early in life. He came from a long line of Texas entrepreneurs and grew up greasing cars for the family business, Huffines Motor Company, for $2 an hour.

After graduating from the University of Texas with a B.B.A. in Finance, Don and his twin brother Phillip started Huffines Communities in 1985—a large real-estate development company in the Dallas/Fort Worth area that they still own today. Don is widely respected and recognized in the Dallas community as a leader of integrity and professionalism.

A generous philanthropist, Don supports nonprofits such as Dallas-area pregnancy centers and wildlife conservation groups. He is an avid outdoorsman and hunter.

He and his wife of 34 years, Mary Catherine, have five adult children, Colin, Devin, Terence, Deirdre, and Russell and 4 grandchildren.