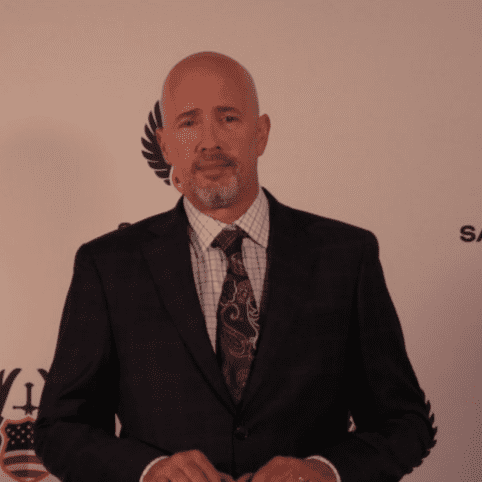 Don Trumbull is a former air carrier president and director of operations. In 2008; he led a special mission that developed standardized procedures for defending emergency-use air carriers from EMP. While operating under the guidance of the DOD, prescribed methods were used to preserve on-site backup parts, and these backup parts were shielded from an EMP event by storing them in a Faraday Cage for emergency use.

Knowing the American people would remain undefended, and knowing the entrenched powers would be unable to harden the critical infrastructures; over the years, Trumbull has converted his air carrier defense into a civilian EMP defense called SAFE STATES.

Using the Faraday Cage method to shield on-site equipment from EMP, and by applying unified standards to keep individuals organized and on the same page; a life-saving community defense was borne. Where the EMP risk is far too great, and where the hardening of our critical infrastructures has become unachievable, SAFE STATES is a simple, low-cost alternative to defending the American people.