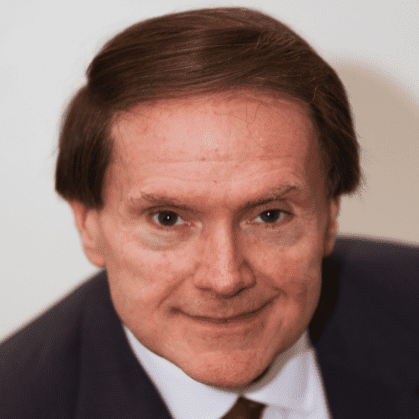 “Survival of the Richest: How the Corruption of the Marketplace and the Disparity of Wealth Created the Greatest Conspiracy of All,”