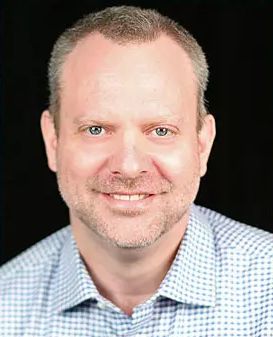 – The Lost Ten Tribes of Israel

By day, Doug Elwell works as a web developer in the field of Information Technology. By night, Doug moonlights as a travel writer focusing on mysterious and exotic travel destinations around the world. Doug’s second book, “Planet X, the Sign of the Son of Man, and the End of the Age”, reveals his hidden passion as an advanced theoretical theologian, focusing on re-translating the Bible in the light of modern scientific advancements. Doug’s third book, “The Riddle of the Sphinx”, delves deep into the question, “What is buried in the mysterious Hall of Records underneath the Sphinx?”, where he discovers that there is nothing new under the sun. Doug’s next book is on the giants, wherein he unlocks the mystery of their mysterious origins, history and destiny.