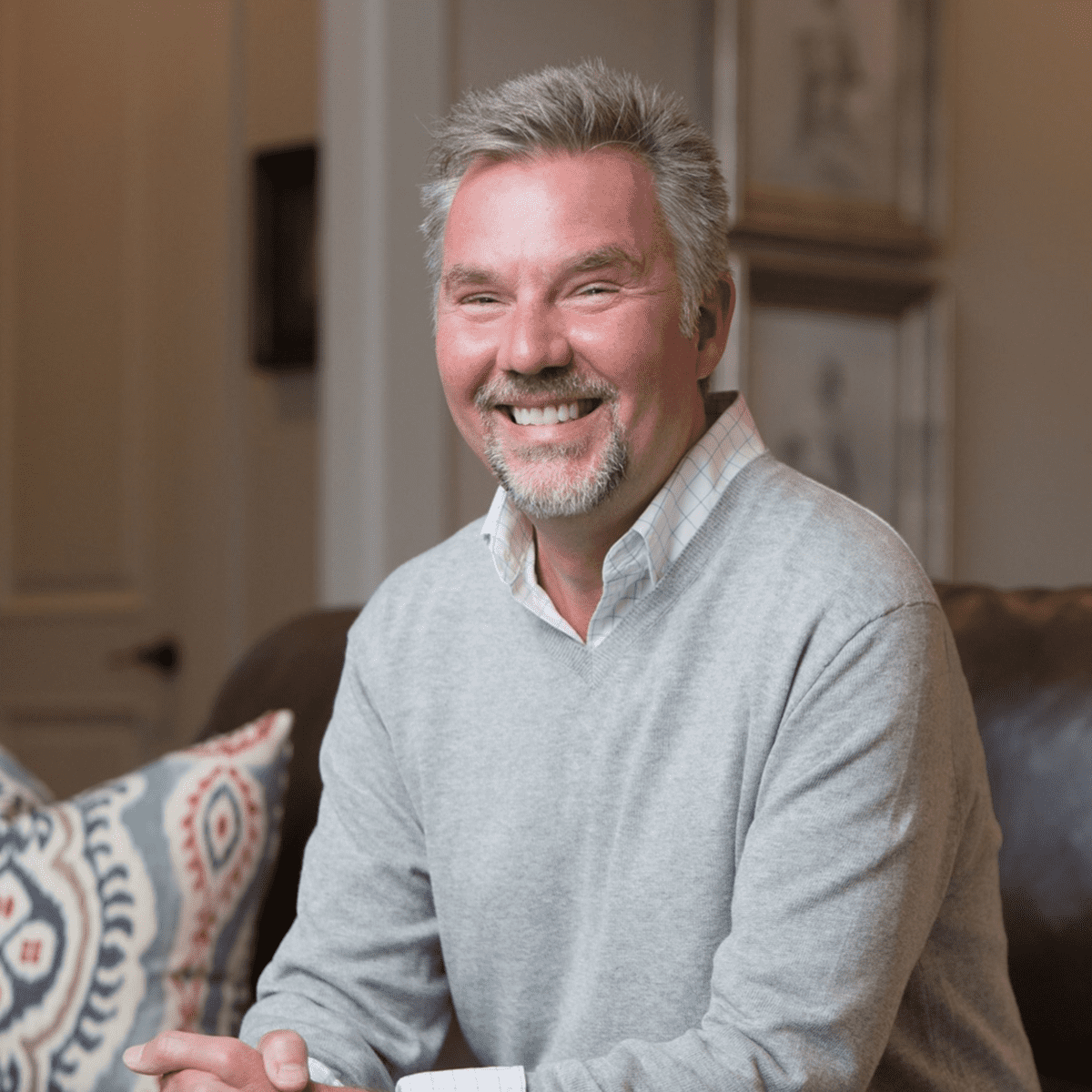 Article on the Healing Codes

Another Article on the Healing Codes

Pain in Patients with Migraine

In desperation, he prayed for a way to help her. It was then he received, as he believes, a gift from God in the form of the information about several healing centers on the head and neck and the hand positions that activate them. He excitedly shared them with her. Although what he shared seemed, as she has said, “too different, too off the wall, too bizarre” (Lloyd, 2005) she was willing to try anything, and she achieved amazingly quick relief. She released her hopelessness and desperation, feeling for the first time that there was hope for her. She felt changes not only in her body, but also in her thinking. Now, as she says, she could be the person she “was put here on earth to be” (Lloyd, 2005). Tracey has since changed her name to Hope.

Lily Tomlin once said, “Why is it that when we talk to God it’s called prayer but when he talks to us many people call it schizophrenia?” To those people who believe in the primacy of matter, the quest for spiritual enlightenment is for fools and madmen. To those who have had a glimpse of the realms beyond this reality, it’s the only journey worth taking. The Healing Codes have helped many to open the door to the kingdom—the eternal kingdom of physical, emotional, and spiritual health ruled by LOVE.