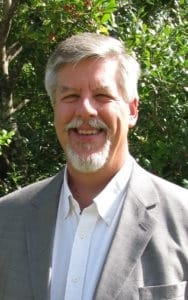 The Founder and National Spokesman of The Cornwall Alliance for the Stewardship of Creation, is a theologian, historian, and economist who has done extensive studies in the application of Biblical worldview, theology, and ethics to environmental stewardship and economic development. A former professor at Covenant College and Knox Theological Seminary, he has written over a dozen books and thousands of articles, has spoken for colleges, conferences, and churches across North America, Europe, Africa, and Asia, has testified as an expert witness before Congressional committees, lectured for the Vatican and several International Conferences on Climate Change, and in 2014 was named Outstanding Spokesman for Faith, Science, and Stewardship by the Heritage Foundation.”