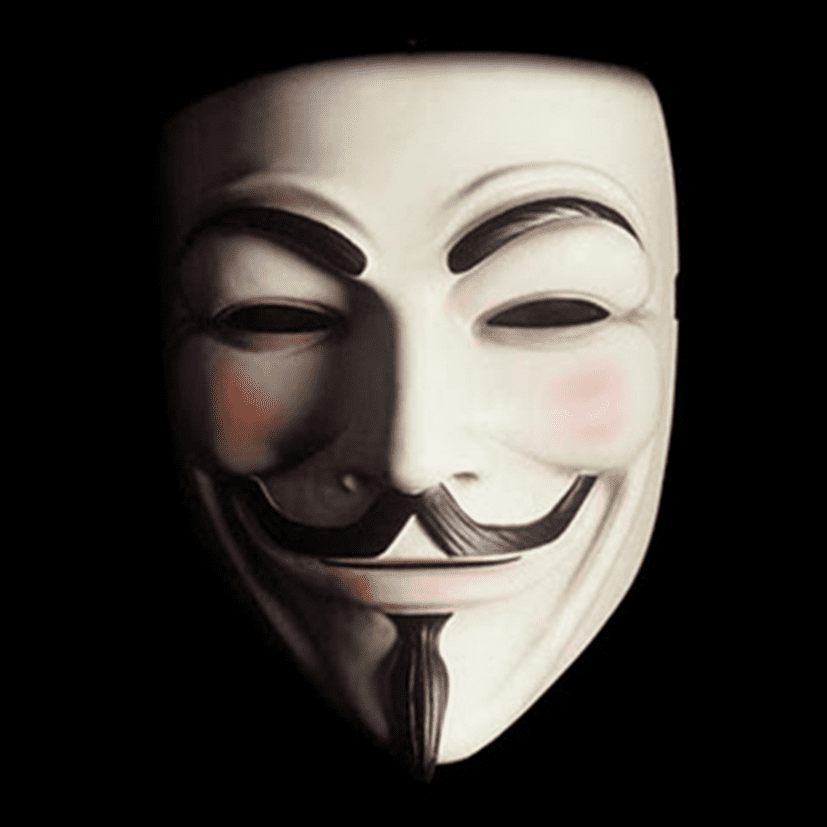 It is in Iraq, at the outset of the war and the early days of the conflict that Frank’s story begins.

Frank is now retired and lives in California where he tirelessly seeks justice for the powerless. He joins us today along with return guest, Cody Snodgres.

For over 20 years, Cody Snodgres was an Independent Contractor (IC), specializing in sensitive, covert assignments, as well as bodyguard work. In 1994 he was given the task of blowing up the Alfred P. Murray building in Oklahoma City. This job came from an x-US military man, who told Cody that he worked covertly for CIA.