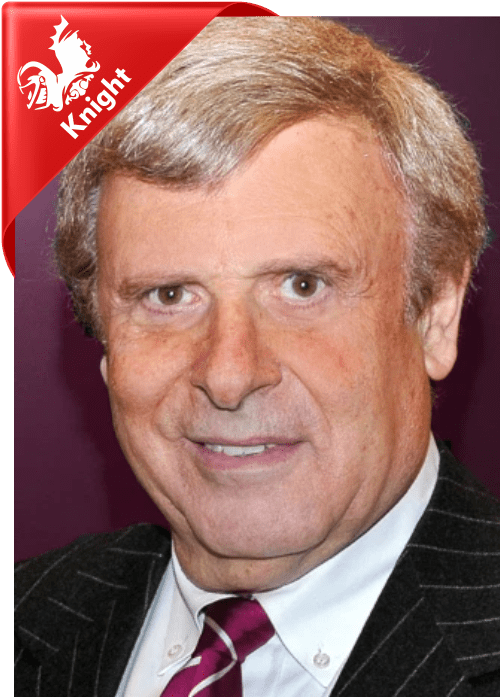 Herbert I. London is president of the London Center for Policy Research and senior fellow at the Manhattan Institute. He is the former president of the Hudson Institute. Dr. London is professor emeritus and the former John M. Olin Professor of Humanities at New YorkUniversity. And he was responsible for creating the Gallatin School of Individualized Study in 1972 and was its dean until 1992. This school was organized to promote the study of “great books” and classic texts.