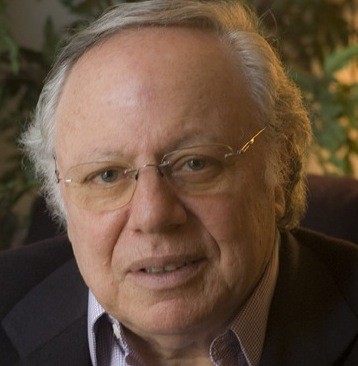 Ibrahim Karim, Ph.D. /Dr.Sc. is a graduate of the prestigious Federal Institute of Technology (ETH), Zurich, Switzerland. Founder of the qualitative science of BioGeometry & the new Architecture and industrial design school that uses the subtle energy effect of geometrical shapes to induce harmony to our modern technological or natural environments. He currently teaches at several universities and supervises numerous postgraduate studies on the applications of the science of BioGeometry. Dr. Karim was recognized and honored by several institutes for his work in the environment and was chosen as man of the year by the Swiss magazine “Anzeiger” in 2005 for his success in reducing the effect of ‘electrosmog’ in several regions in Switzerland. These projects were done in collaboration with the Swiss Mediation Authority for Telecommunication & Environment, Swisscom the main cellular provider and the Local Governments. The results received wide media acclaim and were featured in several documentaries on the Swiss National Television. For many years Dr. Karim held several advisory positions in Egypt to the Ministers of: Health, Culture, Tourism, and Scientific Research; where he headed a research unit at the National Research Center to study the effect of geometric shapes on the life functions of micro-organisms after the acknowledgment of success and patenting of his research. As a practicing architect he heads his own architecture consulting and industrial design firm.