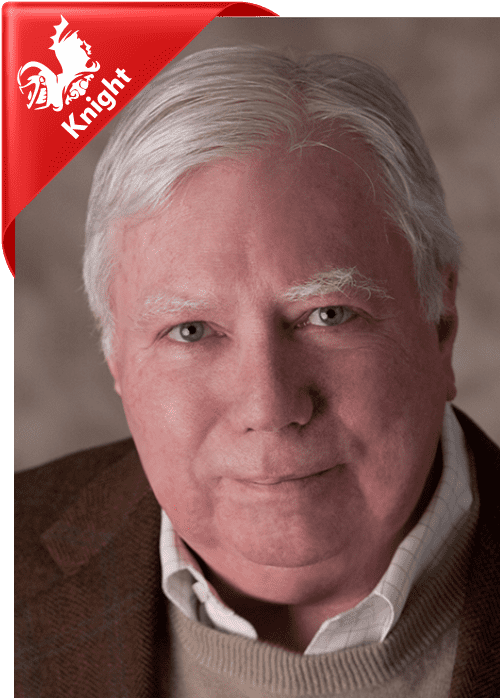 Dr. Jerome Corsi received a Ph.D. from Harvard University in Political Science in 1972. He has written many books and articles and is an expert on political violence and terrorism. In 1981, he received a Top Secret clearance from the Agency for International Development, where he assisted in providing anti-terrorism/hostage survival training to embassy personnel.

On March 17, 2005, Dr. Corsi helped found and launch the Iran Freedom Foundation, a non-profit educational and charitable organization established to educate the public about the Islamic Republic of Iran and to promote freedom in the region. The IFF is made up of American and Iranian scholars, professionals, philanthropists and human rights advocates who have joined together to support the rights of the Iranian people. Dr. Corsi is a principle founder of the IFF and will serve as a primary spokesperson for the organization.