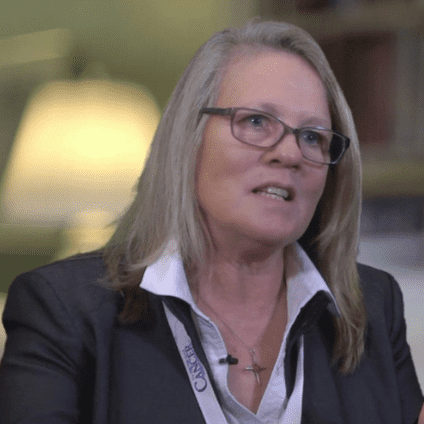 Plandemic is one of the most shocking science videos you may ever see. It is also one of the most highly censored, removed, and de-platformed videos of all time. Aside from naming the names of those who have intentionally suppressed critical information seen as responsible for millions of needless deaths, molecular biologist Judy A. Mikovits also reveals the disturbing true story of how she was thrown in prison for no actual crime.

She did however blow the whistle on deadly viral contaminated human vaccines. Whistleblowers from Erin Brockavich to big tobacco ‘Insider’, Dr. Jeffery Wigand and many others have exponentially helped humanity, but at great personal and professional cost to themselves. Judy Mikovits is no exception. She has stood firm in her resolve to never trade her integrity or her white lab coat for The Emperor’s new clothes, including the ‘official narratives’ of Dr. Anthony Fauci, Bill Gates or those within main stream media who are paid to repeat, read and repeat again and again, someone else’s agenda driven words including falsehoods and omissions.

With a well-established history of working for the National Cancer Institute as a cancer researcher, Dr. Mikovits worked with human retroviruses like HIV. Her work focused on immunotherapy research and involved HIV.

In 2009, while working on autism and related neurological diseases, she found that many of the study subjects also had cancers, motor-neuron disorders, and chronic fatigue Syndrome (CFS). She believed a virus may have been responsible for these symptoms. Through her research, she isolated certain viruses that turned out to originate from mice. She soon realized that these proteins and viral contaminants were being introduced into the human population via contaminated vaccines.

“Twenty-five million Americans are infected with viruses that came out of the lab… into the humans via contaminated blood and vaccines.”

In response to this discovery, she was fired from her job, indicted, prosecuted, jailed and ordered to retract her research and publicly claim she “made it all up.” She refused to cover up the scientific evidence and was targeted and viciously punished by the “vaccine deep state” establishment. She was actually thrown into prison. “Just dragged out of my house in shackles… I refused to denounce the data… we have the data… they basically said tell everybody you made it all up and you can go home. If you don’t, we’ll destroy you. And they did.”

Her scientific research has also intersected at various laboratories with Dr. Anthony Fauci, a five term White House medical advisor. Dr. Fauci has in fact been well chronicled as stating the many benefits of Hydroxychloroquine (HYXQ) for several years for many viruses including Covid-19. Yet in the wake of the recent Covid-19 outbreak he has since all but removed the mention any HYXQ. This despite many Covid free White House senior staff and physicians across America using the drug pro-actively to successfully prevent contracting Covid-19.

It now appears to many informed and critical thinkers that the Hippocratic Oath to “Do no harm” has intersected with a prime adage amongst many Hypocrite’s “Out’s”…that being ”Hey its business, and business is business”. Oh this is a business alright, one including patents, research grants, and the billions of dollars in profits reaped by big pharma. And let’s remember, by law, they are not accountable for the adverse affects of anything involving their vaccines.