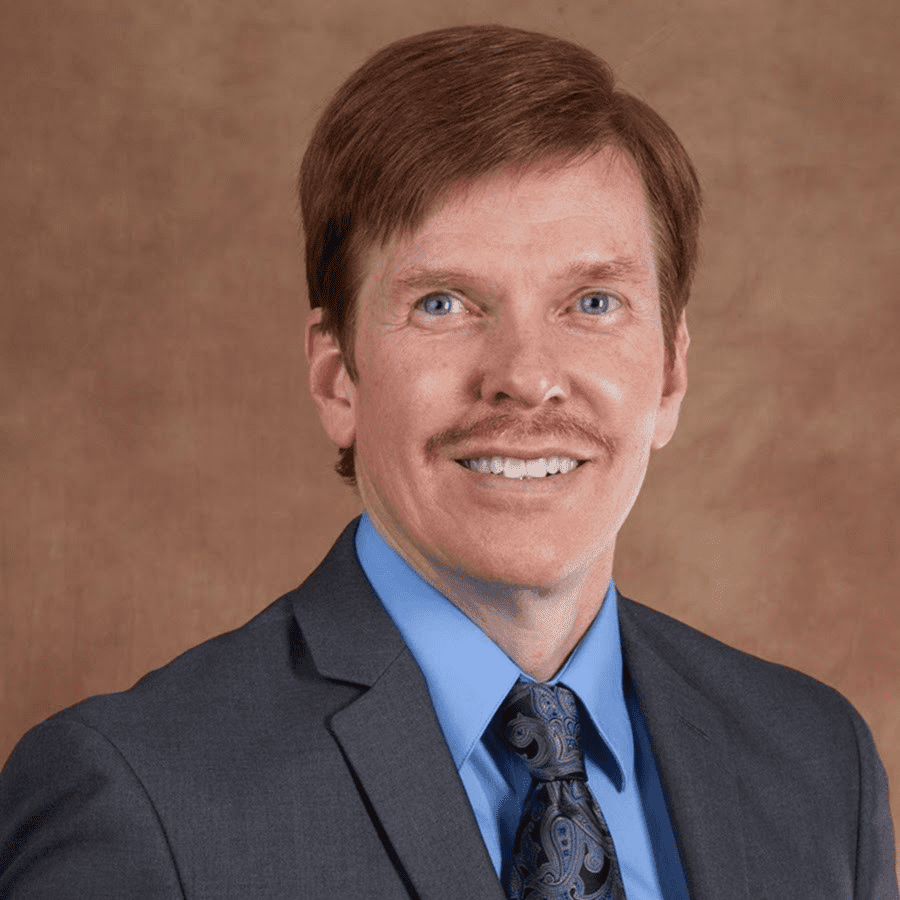 A scholar of Hebrew language and literature, and the history of the Jewish people, from ancient times through the Holocaust and beyond, Ken Hanson, Ph.D., is Coordinator of the Judaic Studies at the University of Central Florida in Orlando.

Passionate about his research of the ancient world, Dr. Hanson carries his ecumenical message beyond the scholarly boundaries in which they were once held captive. His appearances on syndicated radio and national television (The History Channel), have brought ancient insight into everyone’s world.

A recipient of wide accolades from the print media and in great demand as a popular lecturer, Ken is a frequent guest on radio and TV talk shows in various parts of the country.