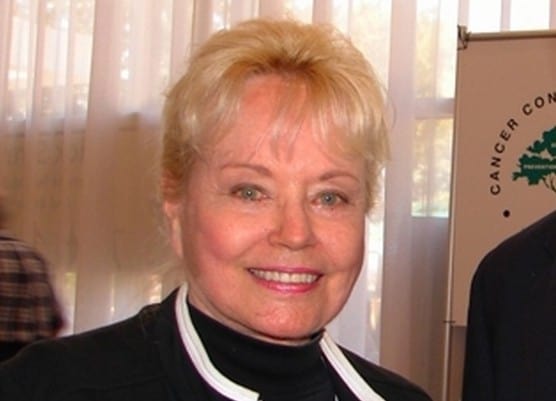 Board Certified Orthopedic Trauma Surgeon. On the faculty of the University of California, San Francisco, School of Medicine for 15 years, as Associate Professor and Vice Chairman of the Department of Orthopedic Surgery. Chief of Orthopedic Surgery at San Francisco General Hospital. I have lectured throughout the world, including as an invited keynote speaker at the Royal Society of Medicine in London, and many University medical centers in the U.S. and abroad. I have appeared on numerous television programs including, Larry King Live, CNN Crossfire, Nightline, Oprah Winfrey, 60 Minutes, and have been a guest on over 1,000 radio shows. Diagnosed with breast cancer in 1993 – biopsy proven at Loma Linda University medical center and Scripps Hospital in LaJolla (San Diego) CA. The tumor grew from the size of a marble to the size of a large grapefruit in 3 weeks. Refused ALL orthodox medical therapies. I had NO chemotherapy, radiation nor mastectomy. Continued to get sicker for 2 years, while I tried numerous alternative methods that did not work. Eventually bedridden for 6 months and at one point was not expected to live through the night. I finally understood what I needed to change about the way I was living, thinking, acting, eating, and handling stress (the causes of ALL disease) in order to Get Well. I have been totally well and cancer-free for almost 22 years – done by TOTALLY Natural methods.

The Coming New World Order, AIDS: What the Government Isn’t Telling You, I Will Give You Back Your Health Again, What Does it Take to Get Well?, Getting Started on Getting Well, Who Rewrote the Bible? as well as numerous scientific articles in medical journals, and chapters in medical textbooks.

Cancer Doesn’t Scare Me Anymore, Drugs Never Cure Disease, Double Blind: What Science Can’t See, Diseases Don’t Just Happen, You Can’t Improve on God, Turn on the Light: Overcoming Anxiety and Depression Without Drugs, Sorting Through the Maze of Alternative Medicine: What Works, What Doesn’t And Why?, Believing is Seeing.