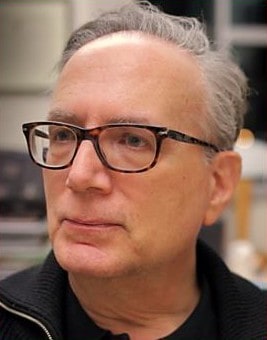 Paul Nathanson has a BA in art history, an MLS, a BTh, an MA in religious studies (Judaism and Islam) and a Ph.D in religious studies (religion and secularity). He has retired after thirty years of research at McGill University. His primary topic is feminism as a “secular religion” (more specifically, ideological feminism as a secular form of religious fundamentalism) like other political ideologies on both the left and the right. He continues to study the increasingly radical polarization between women and men (“us” versus “them” and “good” versus “evil”), which has led to misandry in general (the sexist counterpart of misogyny) and identity harassment in particular (the sexist counterpart of sexual harassment).

With Katherine Young, he has published four volumes in a series about the dangerous effects of misandry on boys and men in desperate need of a healthy collective identity. But their ultimate goal is “inter-sexual dialogue,” which relies on empathy, not on competing monologues (or debates), which rely on one side’s victory over the other.