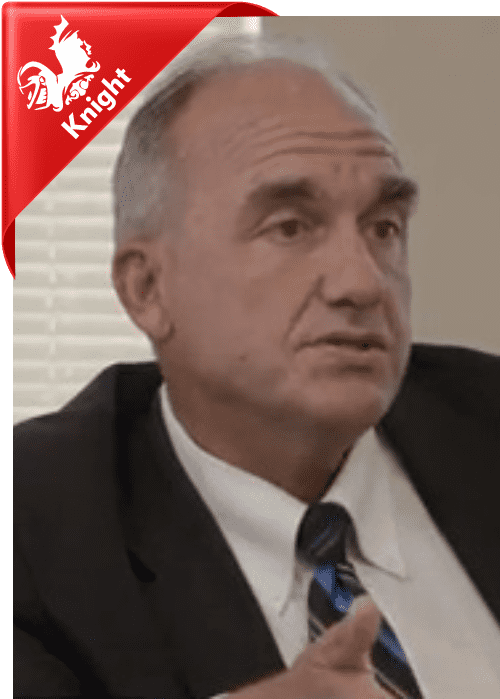 -Apocalypse Unknown: The Struggle To Protect America From An Electromagnetic Pulse Catastrophe (Feb 2013)

-The Strategic Nuclear Balance: And Why It Matters (1990)

Dr. Peter Vincent Pry is Executive Director of the Task Force on National and Homeland Security, a congressional advisory board dedicated to achieving protection of the United States from electromagnetic pulse (EMP) and other threats on an accelerated basis. Dr. Pry also is Director of the United States Nuclear Strategy Forum, an advisory body to Congress on policies to counter Weapons of Mass Destruction.

Dr. Pry has served on the staffs of the Congressional Commission on the Strategic Posture of the United States (2008-2009); ); the Commission on the New Strategic Posture of the United States (2006-2008); the Commission to Assess the Threat to the United States from Electromagnetic Pulse (EMP) Attack (2001-2008); as Professional Staff on the House Armed Services Committee of the U.S. Congress, with portfolios in nuclear strategy, WMD, Russia, China, NATO, the Middle East, intelligence, and terrorism (1995-2001); as an Intelligence Officer with the Central Intelligence Agency responsible for analyzing Soviet and Russian nuclear strategy and operational plans, including EMP threats (1985-1995); and as a Verification Analyst at the U.S. Arms Control and Disarmament Agency responsible for assessing Soviet compliance with nuclear and strategic forces arms control treaties (1984-1985).

Dr. Pry played a key role: running hearings in Congress that warned terrorists and rogue states could pose an EMP threat, establishing the Congressional EMP Commission, helping the Commission develop plans to protect the United States from EMP, and working closely with senior scientists who first discovered the nuclear EMP phenomenon. Dr. Pry has written numerous books on national security issues, including Civil-Military Preparedness For An Electromagnetic Pulse Catastrophe, War Scare: Russia and America on the Nuclear Brink, Nuclear Wars: Exchanges and Outcomes, The Strategic Nuclear Balance: And Why It Matters, and Israel’s Nuclear Arsenal.