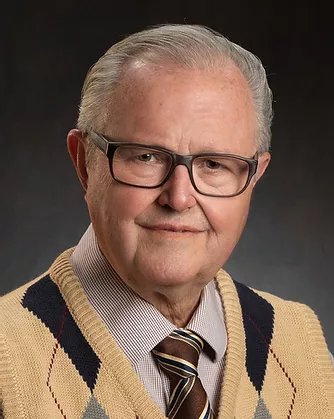 A Constitution, If you can keep it”

Saving the Constitution, from enemies foreign and domestic

Richard Proctor PhD is the founder of The Provis Institue of Political Economics and a most accomplished author, having written ten different books along the all- important theme of keeping what our ancestors have already fought, died, and bled for. He is also a veteran of the political battlefield, a past candidate having run for state auditor under the Utah Constitution Party.  Right now, the enemy is not the terrorists as we have been led to believe or any people we have fought in jungles, deserts or the hills of Afghanistan. This enemy’s caves, bunkers and spider holes are secretive corporate boardrooms and auditoriums in places like Davos, Bilderberg and Trilateral gatherings.

We all know our country is in awful shape in many ways and it is getting worse every day. If we don’t wake up soon, there will be nothing to wake up for. We will have lost everything. Wrestling that power back requires unimagined energy, sacrifice, and perhaps even blood.

The goal of our Founding Fathers was to create a government that would protect the citizen’s rights and lives. As a nation, we have allowed our government or factions within it to deviate from the ideals of the Founding Fathers. How long are we going to allow it to continue?

Richard Proctor’s books explore what has been happening to our country and its freedoms by the actions of a few people who control our finances and the central banks. Their goal is control and domination. They do not respect the ideals of our founders. Rather, they seek to enslave us as a part of their One World Order.

Time and again, when Americans have faced similar insurmountable odds, we have gathered like-minded men and women, turned to God, sought for and found the strength to overcome.

These perilous times call of no less courage than that which inspired our Founders. Do we have such citizens, willing to sacrifice their names, fortunes, and very lives in defense of liberty in this generation?

“There is nothing in our society the we know less about, that affects our lives more profoundly than economics, and politicians use this fact to control our lives and to get votes based on false information and ideas. We are led like lambs to the slaughter because, by and large, we don’t understand any better than the lambs what is happening.”  -Richard Proctor