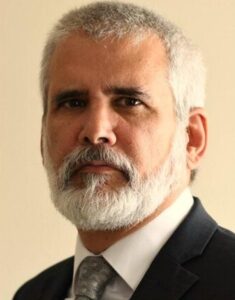 Who is RW Malone, MD?  Why does my voice matter?

~ A Tale of Two Cities

I am an internationally recognized scientist/physician and the original inventor of mRNA vaccination as a technology, DNA vaccination, and multiple non-viral DNA and RNA/mRNA platform delivery technologies. I hold numerous fundamental domestic and foreign patents in the fields of gene delivery, delivery formulations, and vaccines: including for fundamental DNA and RNA/mRNA vaccine technologies.

I have approximately 100 scientific publications with over 12,000 citations of my work (per Google Scholar with an “outstanding” impact factor rating). I have been an invited speaker at over 50 conferences, have chaired numerous conferences and I have sat on or served as chairperson on HHS and DoD committees.  I currently sit as a non-voting member on the NIH ACTIV committee, which is tasked with managing clinical research for a variety of drug and antibody treatments for COVID-19.