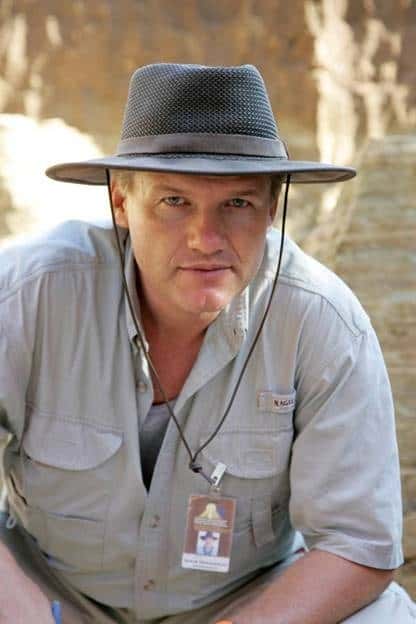 Semir Osmanagich was born on June 1st, 1960 in Zenica.

His father prof.dr. Muris Osmanagic obtained first PhD in mining exploration in former Yugoslavia, was holder of highest scientific award “Nagrada AVNOJ-a”, member of Yugoslav Parliament, minister in Government, and author of number of books and scientific articles. His grandfather Munib Osmanagic moved from Visegrad to Sarajevo between two World Wars and became a director of “Merhamet Bank” in Sarajevo and a member of Parliament of Kingdom of Yugoslavia.

Semir Osmanagich completed elementary school in Sarajevo, graduated high school (“Druga gimnazija”) in Sarajevo as a top student in his class in City of Sarajevo (“student of generation”) and completed college diplomas, Masters and PhD at the University of Sarajevo.

His business career started in mid-1980s at UNIS (United Metal Industry of Sarajevo), a huge 55.000-employees corporation where he was working as a research fellow in UNIS-Institute on strategic planning.  In 1989 he started his own export-import and construction business in Sarajevo (Bosnia) and Split (Croatia) as the owner of the “Meteorit, Inc.” and “Meteorit 2, Inc.”.

After he moved in Houston, Texas he was working for the manufacturing company “Houston Protectors, Inc.” as a general manager. He started his own business “Met Company, Inc.” (est. 1995.), a manufacturing company with the customers in Oil&Gas, Construction and other industries. He’s presently President of the Met Company, Inc. which employs over 120 employees and owner of “Met Holding Group, LLC”. He was a long-time member of the Board of Directors of non-profit “Alliance for Multicultural Activities” in Houston.