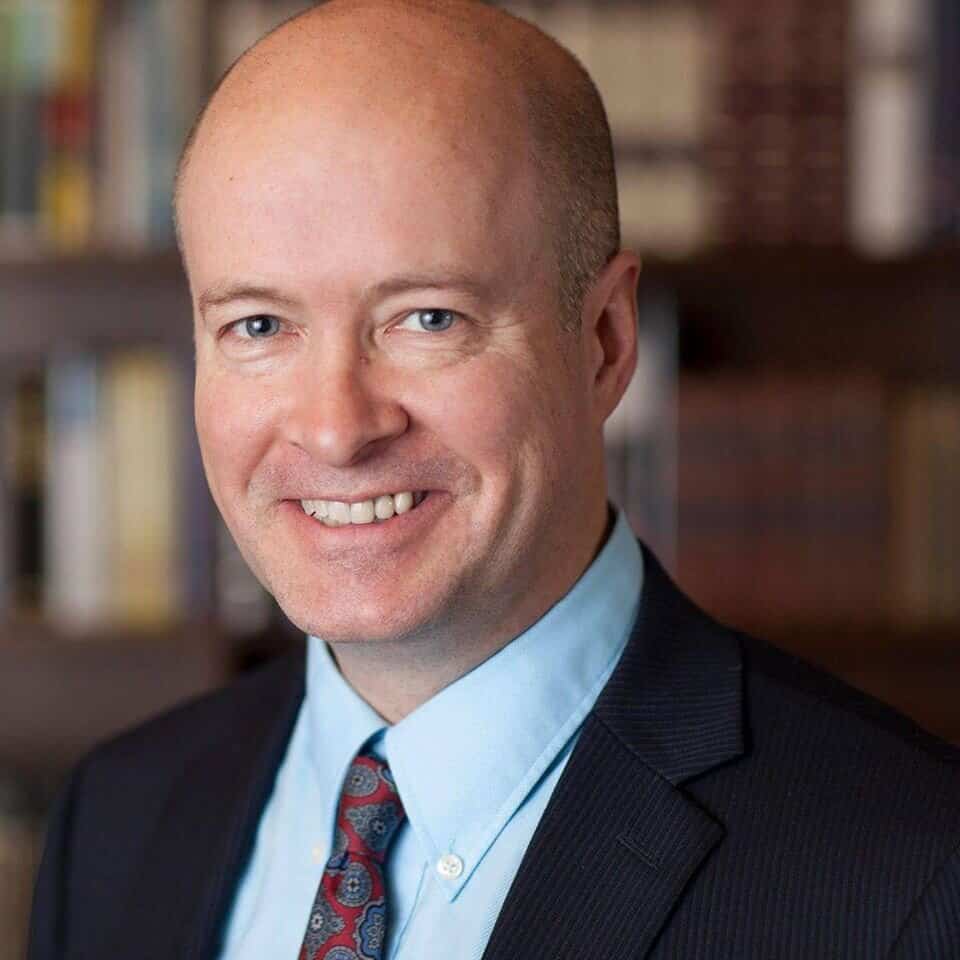 Romanticism, Hermeneutics, and the Crisis of the Human Sciences

Scott Masson is a tenured professor, former pastor, public intellectual and proud Member of the Upper Mohawk band in Canada, Dr. Masson has lectured and written on a wide variety of topics and in various venues. Most, however, seem to centre upon the problems caused by departures from the Christian understanding of human nature (individual persons created in imago Dei).

He teaches English Literature at Tyndale University in Toronto, Canada. His classes range from the literature of the Graeco-Roman period, the Bible as literature, Shakespeare, Milton, Seventeenth century lit, Romantic literature, the work of C.S. Lewis and J.R.R. Tolkien, Science fiction, and Classical and contemporary literary theory.

Dr. Masson was awarded his PhD from the University of Durham, England in 2001. Before that, he lived and studied in Düsseldorf, Germany for three years. While in Germany, he fell in love with languages, becoming a German translator while learning Classical Greek and Latin at university.

Some of his research interests, as expressed in his book Romanticism, Hermeneutics, and the Crisis of the Human Sciences (Routledge, 2016), lie in exploring the way that the humanities have been repealed and replaced by the human sciences and a new constructivist anthropology. His view is that it is dehumanizing.

Along with Dr. Bill Friesen, he hosts a weekly podcast called Paideia Today (also on YouTube) which is going through the Classic works of literature from the ancient world to the present. They are looking to establish an online Classical school for Sept 2021.