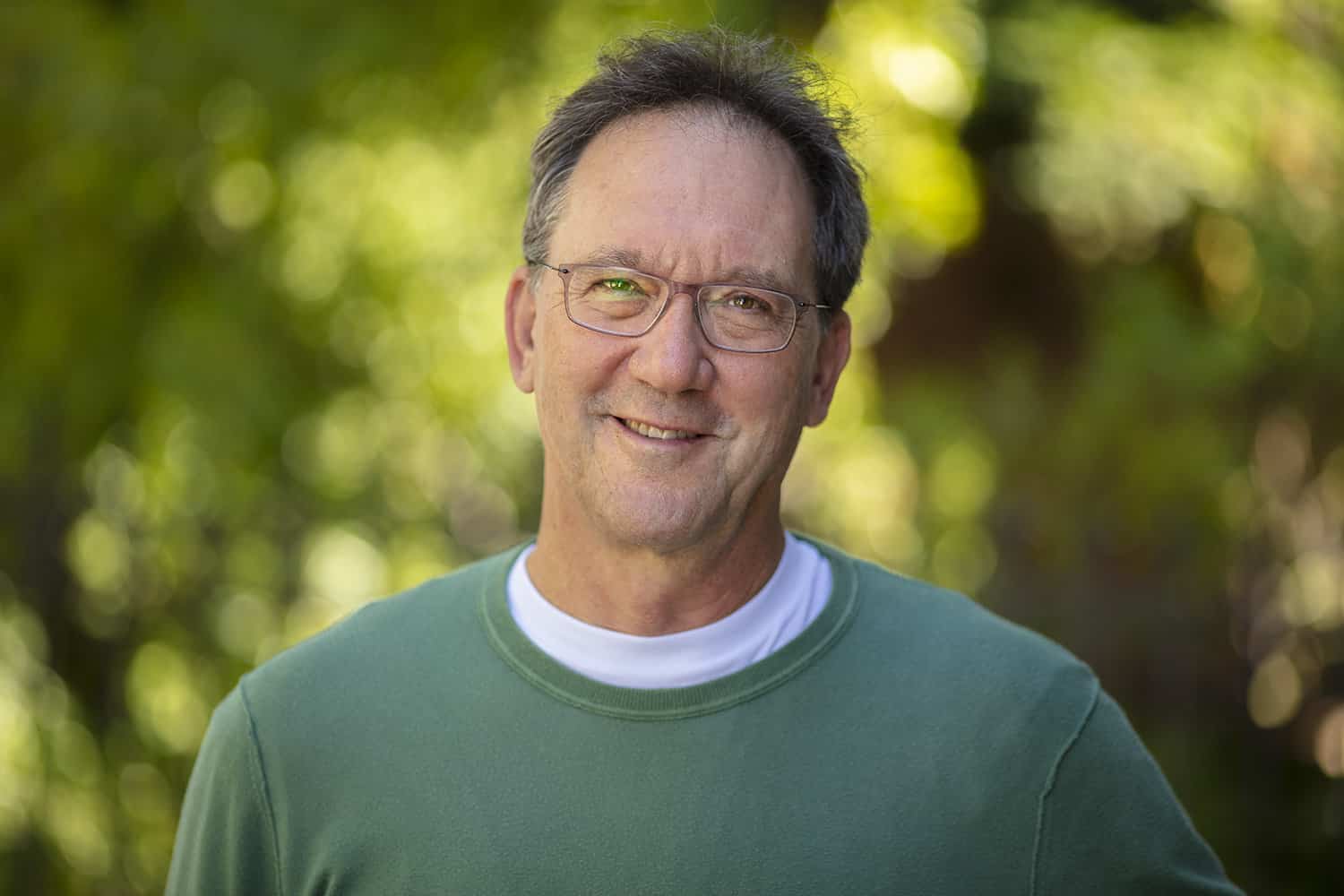 Autoimmunity and the Changing Nature of Childhood Illness; Cancer and the New Biology of Water

From 1985 until the present. Dr. Cowan has had a general medical practice, first in upstate New York, then for 17 years in Peterborough, N.H., and finally for the last 17 years in San Francisco.  During these years he served as vice president of the Physicians Association for Anthroposophical Medicine. He was a founding board member of the Weston A Price Foundation and currently serves as vice president.

Dr. Cowan has given countless lectures and workshops throughout the U.S. about a variety of subjects in health and medicine. He is the author of five books. Four of these books spent time on the Amazon bestseller lists, and each was ranked No. 1 in their respective categories, often for many months.

In the last few years he has ran two businesses along with his wife and two sons.  The first, Doctor Cowan’s Garden, sells high-quality vegetable powders; the second, humanheartcosmicheart.com, distributes information, hosts his popular webinar series, and sells many of the products he uses in his private practice he has ran for 35 years.

Dr. Cowan lives with his wife in San Francisco. Her has three children, one stepson and six thriving grandchildren.