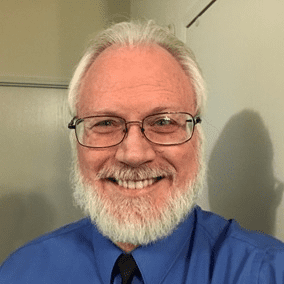 Dr. Thomas Kindell was once an ardent believer in the “fact” of evolution. However, through his exposure to the scientific case for creation, he became a zealous creationist. He has received training in scientific creationism through the Institute for Creation Research’s Graduate School of Creationist Science.  He has been privileged to study under several of the world’s foremost creationist scientists. He also studied creation-science apologetics under adjunct professors Dr. Henry Morris and Dr. Ken Cummings at California Graduate School of Theology where he earned his M.A. in Biblical studies.  He earned his Ph.D. in Biblical philosophy (major in philosophy of Biblical Apologetics.)

Dr. Kindell is the founder and president of Reasons for Faith Ministries, Inc., a non-profit ministry dedicated to equipping Christian believers to “give every man an answer” for their Biblical faith.  For over 40 years he has engaged in a traveling teaching ministry lecturing on Biblical apologetics and the scientific case for creation.